What Does Development Look like in a Culture of Health?

On June 7-8th, I visited ONE DC to learn about Making the Just City, a research project on gentrification and displacement in Washington, DC and Orange, NJ, led by Dominic Moulden, Mindy Fullilove and Derek Hyra with support from Interdisciplinary Research Leaders (IRL). 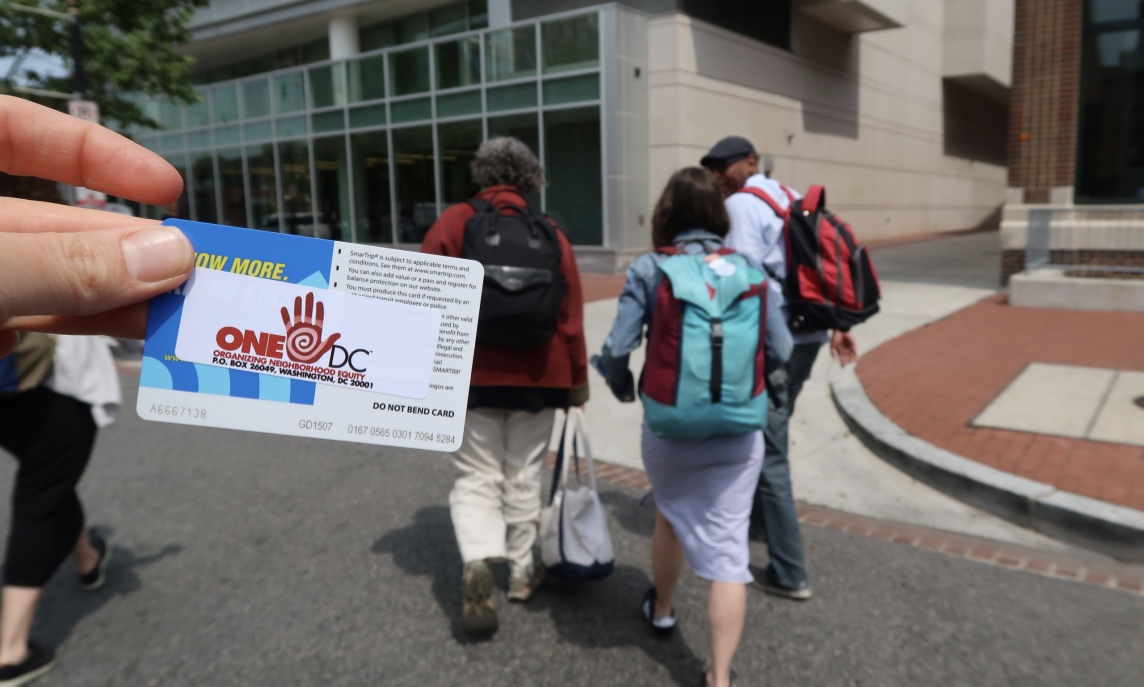 A story I heard from a ONE DC member especially struck me on my visit. It was about a family member pressured to move out of her home by developers. She described the overwhelming number of phone calls, notes on the door, and uninvited developers who came knocking and made offers to buy the property claiming that they were giving her a “great offer.” She said the process continued with building intensity. The story struck me because first-- how is that legal? And second-- it took me out of my mind and into my heart very quickly to show me that the issue of gentrification is not abstract, it is immediate, pervasive and deeply personal. The mission of the Robert Wood Johnson Foundation is to build a culture of health in the US—and the ONE DC member’s story made me think, what does development look like in a culture of health? Definitely not that.

In a culture of health, people have a right to the city where they live. A home is a place to lay down roots, a safe place that is free of outside pressure to move or sell or relocate before a family is ready for any reason. In a culture of health, residents and neighborhoods benefit from development rather than being displaced by it. 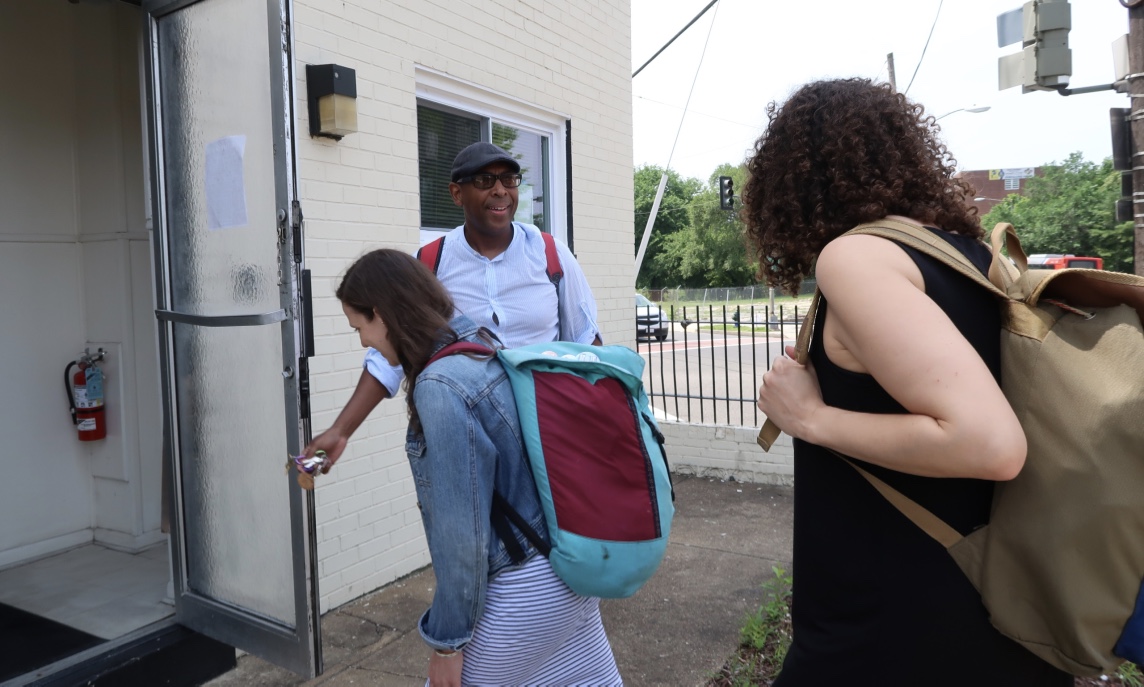 The research findings from Making the Just City will be useful to cities around the US dealing with a crisis of affordable housing and questioning how to slow development and address gentrification. Additionally, so will the model of HOW this research project is being co-led by researchers, organizers and community members. It reminds me of a core teaching in eastern philosophy: actions are examples as much as they are actions. Making the Just City is a research project, and it is also an example of the power of research partnerships in addressing shared concerns about the wellbeing of our communities. 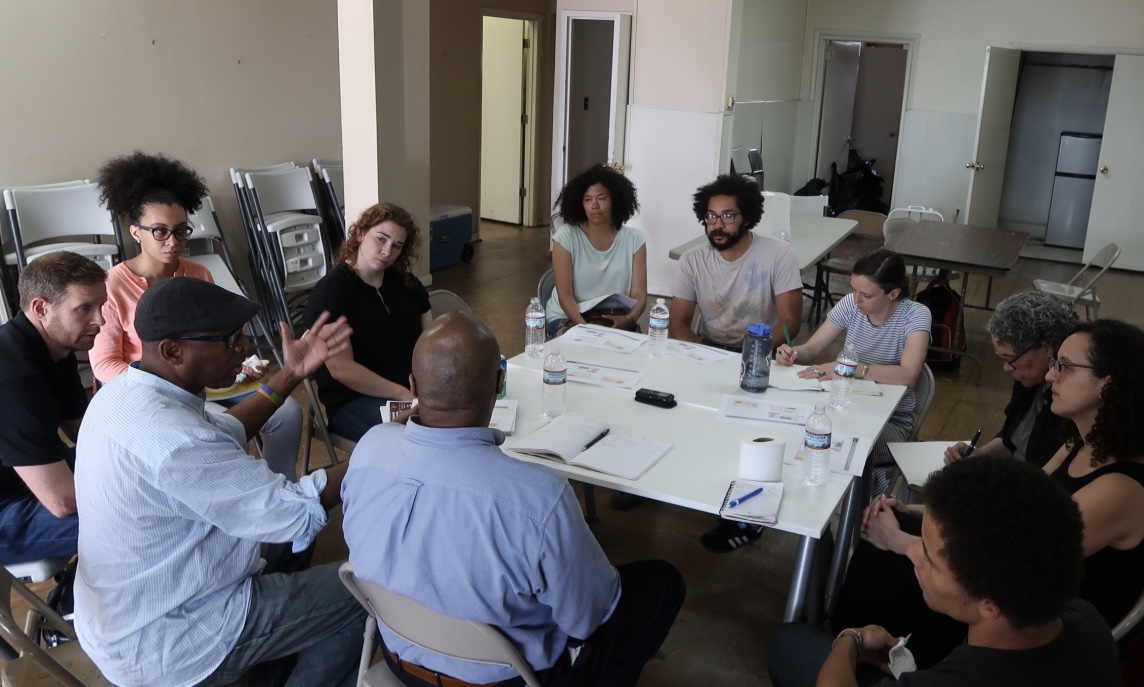 Thank you for having me, ONE DC! Peace from IRL in Minneapolis.