Do You Support Black Organizing? 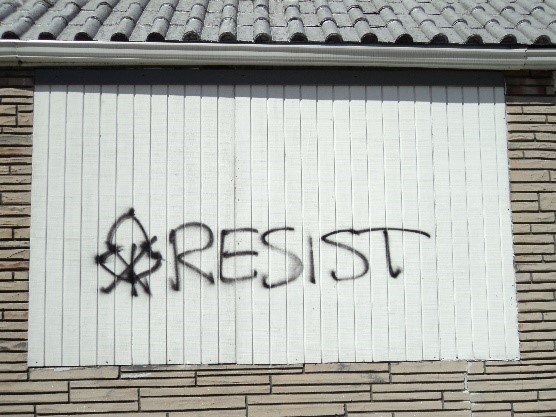 Let me tell you a story about Libanos, an African immigrant living at Mount Vernon Plaza. A few months ago, Libanos was participating in a class discussion at UDC-Community College when the professor, who happened to be a ONE DC member, started talking about #BlackLivesMatter in DC and ONE DC. Libanos shouted out, “That’s my organization!” With tears in her eyes, Libanos described how resident leaders in Shaw are working with ONE DC organizer and African immigrant, Marybeth Onyeukwu, to resist displacement in their neighborhood. Under the leadership of over a dozen Mount Vernon Plaza resident-leaders and support from ONE DC’s People Platform campaign, Mount Vernon Plaza residents won their rent court cases, preserved 63 low-cost units, and now continue the struggle to win permanently low-cost housing at Mount Vernon Plaza.

Show your support for Black residents, workers, and organizing by making a donation to ONE DC today. 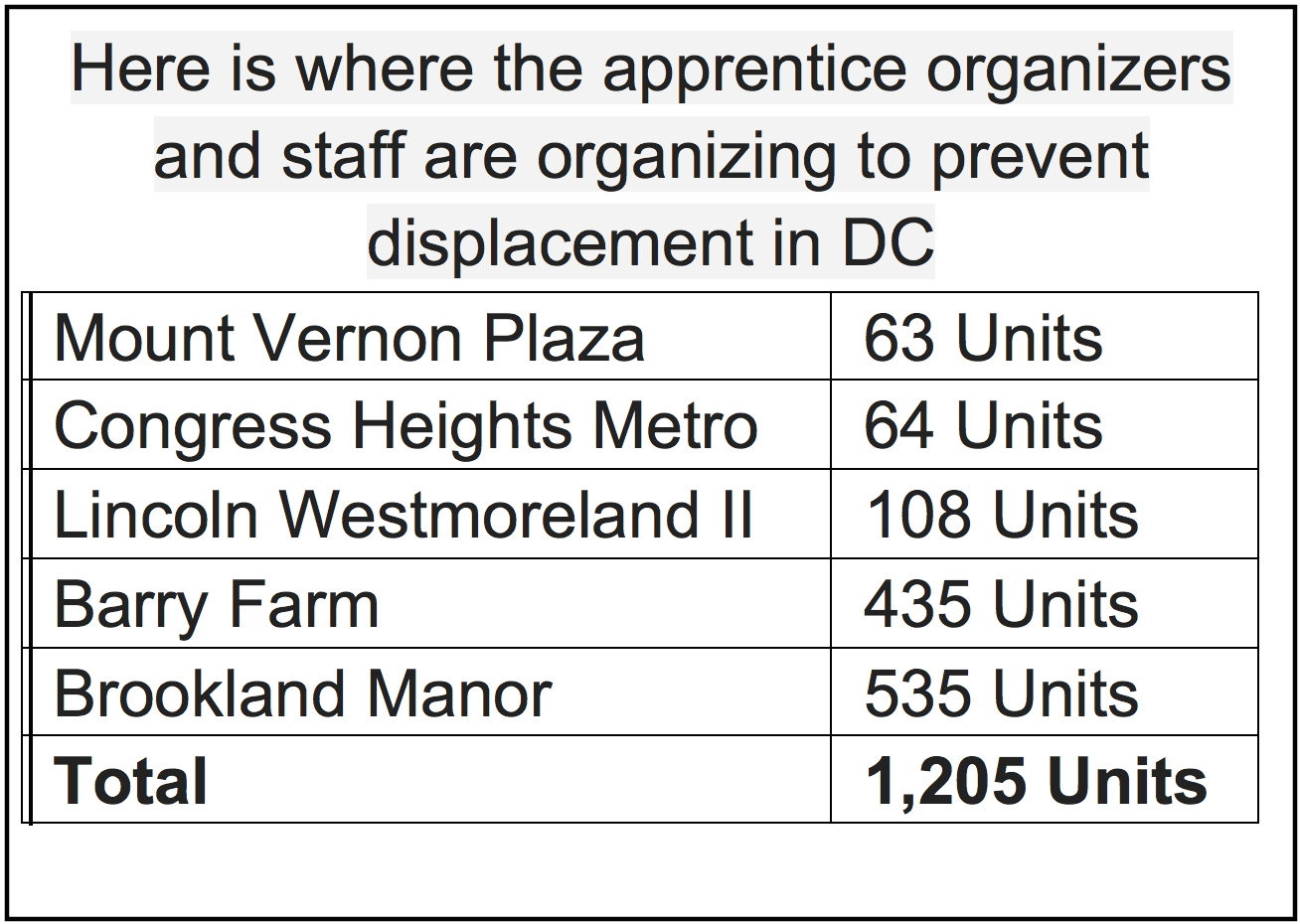 ONE DC’s work has always been about doing the hard work of movement building - building community and building leaders to fight back against the rapid gentrification, displacement, and unemployment that longtime DC residents are facing. Our organizing connects the dots between underemployment, poor jobs, mass incarceration, and the demolition of affordable housing, forcing the state and private interests to recognize that #BlackLivesMatter.

This year, ONE DC’s Right to Income campaign is fighting to ensure that #BlackWorkersMatter in DC. With support from ONE DC organizers, resident leaders are forming a coalition of partners to plan for the establishment of a Black Workers Center, a black resident-led space whose mission is to create and maintain racial and economic justice.

As we build a movement to make #BlackWorkersMatter in DC, we are focused on building leadership, especially Black women leadership, who are so often minimized in conversations about Black employment. For us, movement building isn’t a fad: it requires us to organize alongside Libanos, Azieb, and countless other Black women leaders who are fighting for an economically and racially equitable city. 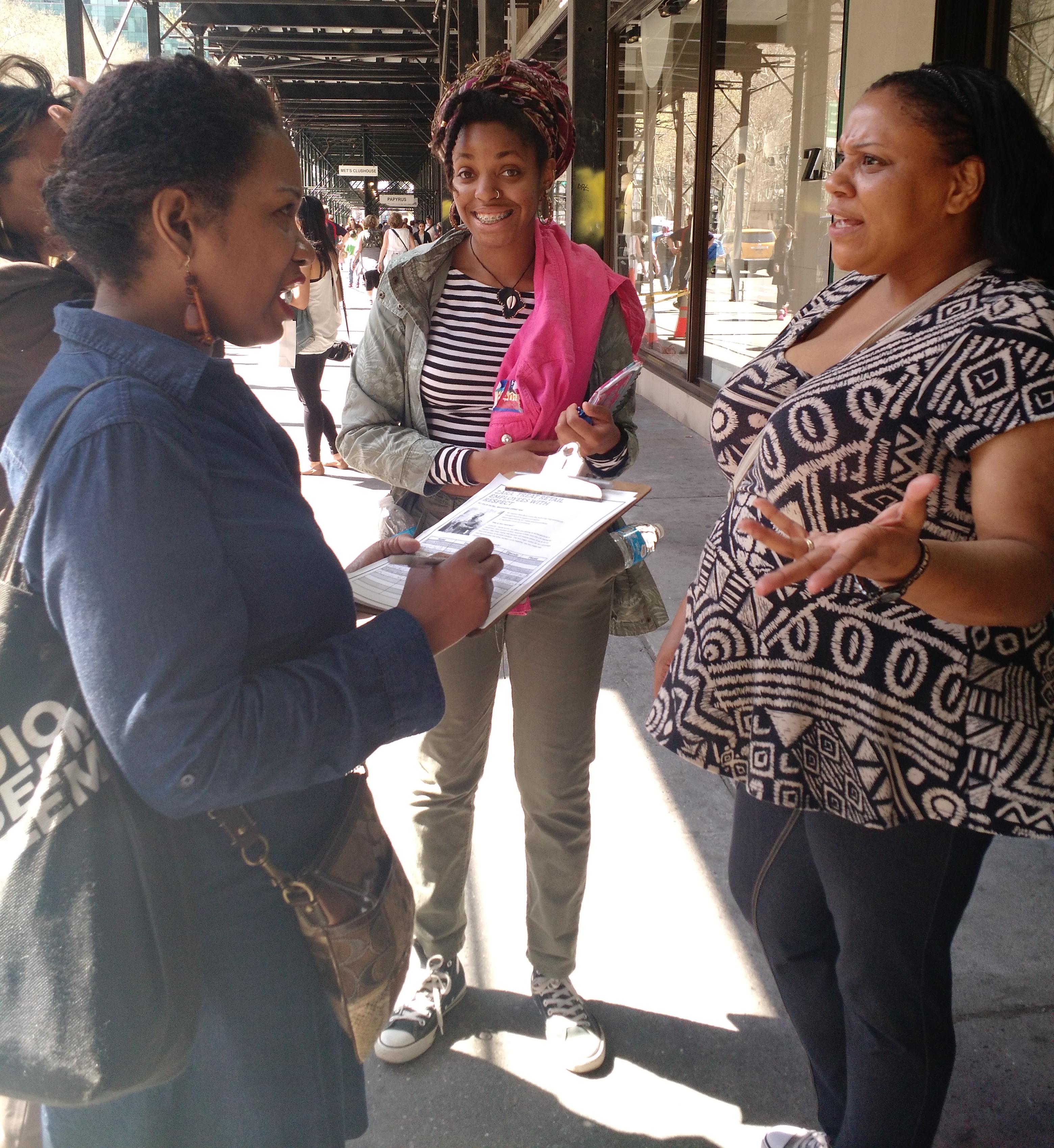 But to ensure we are building a movement and not a moment, we must continue to invest in leaders like Libanos. Movement building is hard work. But some residents—like Libanos, Azieb, Kimberly, & Phylissa (pictured) —are up for the task and ready to fight!

Here’s how you can help. Make a donation today to support ONE DC in sending members and staff to participate in movement-building trainings: Black Organizing for Leadership and Dignity (BOLD), and the Center for Third World Organizing (CTWO). ONE DC is a member-led, member-funded movement, and with your support, we can continue to build the leadership of Black organizers and longtime DC residents who will pave our way to a more equitable DC.

Build the movement with us.