By Rebecca Harris, ONE DC member 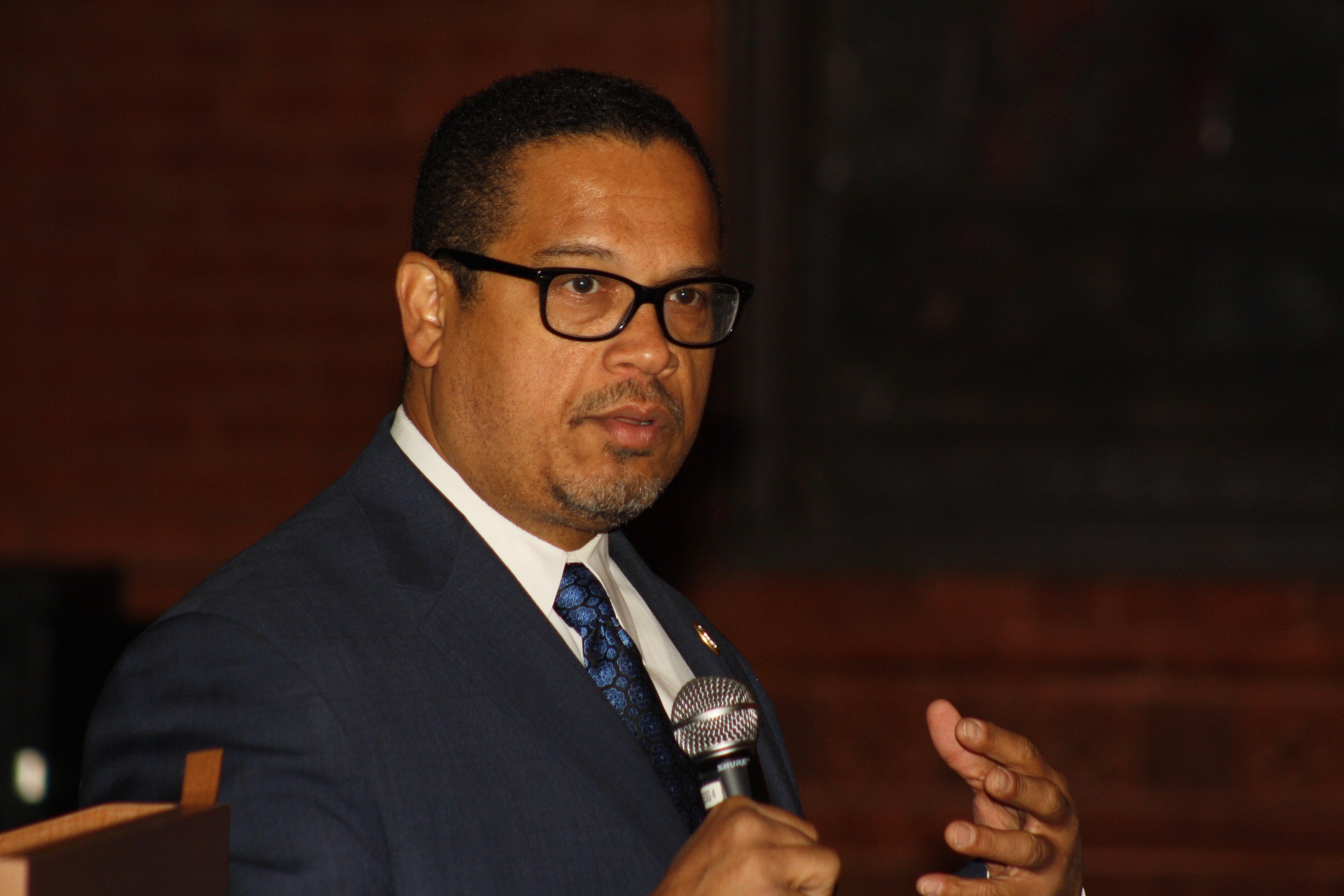 This event represents only one piece of ONE DC’s larger campaign to raise $1.2 million to purchase a building to permanently house the Black Workers & Wellness Center (BWC) in Anacostia. The BWC is a member-led space that builds racial and economic justice through popular education, direct action, and worker-owned alternatives.

“It’s so critical to have this Black Workers Center, because so much of what we experience as oppression is economic,” Ellison said at the teach-in on November 13th. Though it’s critical that we respond to violent acts of racism, he continued, “if you don’t understand that the very root of that [violence] is trying to impose poverty on people, then you’ve missed so much of what racism is really all about.” Ellison noted that the Black-white wealth gap has roots in racist practices ranging from modern developers’ assault on urban Black communities to the Department of Agriculture’s displacement of Black landowning farmers over the course of more than a century.

Congress member Ellison also emphasized the importance of Black landownership, a priority for ONE DC. As Ellison noted, the decline of Black homeownership over the past few decades -- driven by exploitative mortgages and unchecked gentrification -- represents a tremendous blow to Black wealth overall. By buying a building in Anacostia to permanently house the BWC, ONE DC is at once laying a foundation for sustainable organizing and laying claim to a piece of what ONE DC organizer Dominic Moulden has called "the last frontier of working people" in this city.