Make Some Noise! - Resistance through Music 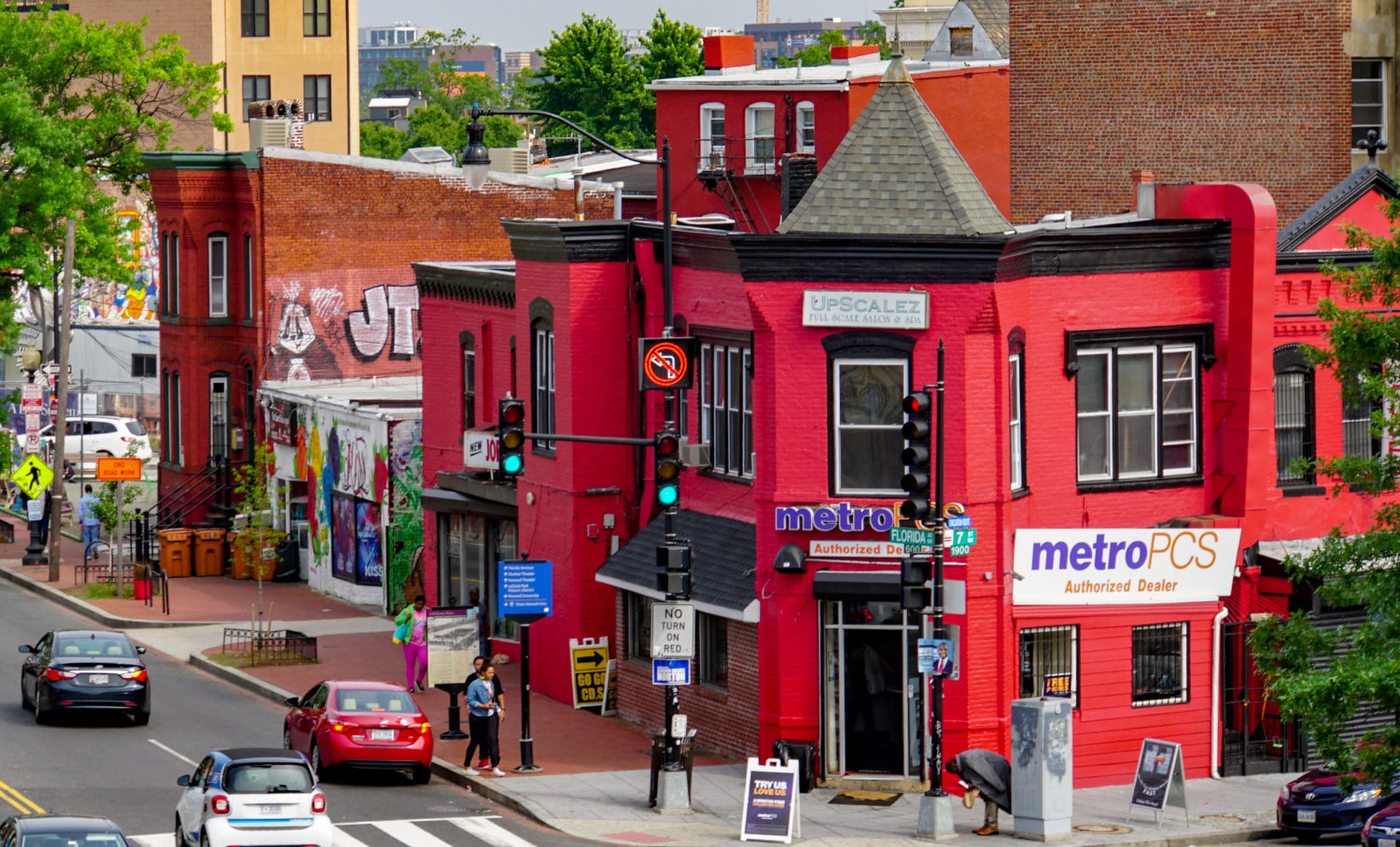 Long-time Shaw residents are accustomed to being greeted by the sounds of Chuck Brown, Rare Essence, or Mambo Sauce as they pass the intersection of 7th and Florida. Donald Campbell has been playing Go-Go music - the D.C. musical specialty that "just goes and goes, the lovechild of blues, funk, salsa, gospel, and soul" - outside his Metro PCS store there for 25 years now. But earlier this month, passersby found the corner eerily quiet. T-Mobile had ordered Donald to turn off his music after a resident in the new luxury apartment complex across the street complained about the noise. Unsurprisingly, these complaints only applied to the go-go music being played by the Black-owned corner business, and not the pricey new beer garden next door, which also plays music outside, and at later hours.

Our community quickly rallied together to defend the cultural hallmark of the neighborhood. An online petition to bring back the music garnered over 80,000 signatures, while the hashtag #DontMuteDC went viral on social media. A few days later, performers and demonstrators packed the streets surrounding the store, both in defense of Donald Campbell, and in unapologetic celebration of D.C. music and culture.

This attempt at literally silencing local tradition struck many as painfully emblematic of the ongoing gentrification battle in Shaw and the District. At the same time that the city tries to immortalize its roots with murals and plaques to Go-Go artists and neighborhood heritage trails, the real-life Washingtonians who contributed to the birth of the musical movement are being displaced. What is being preserved is the ghost of past culture, rather than current living culture and the people keeping it alive.

This is what We Act Radio co-founder Kymone Freeman refers to when he says, unequivocally, "Gentrification is cultural genocide." The word "gentrification" often serves as a euphemism for what is really going on: displacement. It focuses attention on what is supposedly being "gained" through the change - perhaps luxury condos, coffee shops, yoga studios, organic healthfood stores, organic dog-food stores. In this way, the term distracts from what is being lost - affordable housing; laundromats, barbershops, mom-and-pop restaurants, and all manner of Black-owned businesses; local art, music, traditions, and sense of community.

The irony is that gentrifiers are often very interested in the concept of cultural authenticity - "real" cultural products that bring the excitement of the exotic into "their" adopted neighborhoods. They fetishize the customs and even the perceived "grittiness" of a neighborhood, but do not want to have to deal with any of the actual (likely working-class Black and brown) people whose aesthetics they covet. Therefore, local culture is commodified and packaged as novelty products for gentrifiers to consume, while the lives of long-time residents are de-prioritized. Inevitably, over time culture is watered down until it has been erased entirely or turned into a grotesque, empty caricature of its former self.

Resisting cultural erasure will always be an important component of resisting displacement. The incident at 7th and Florida demonstrates some newcomers' appalling lack of respect for D.C. culture, but it also demonstrates the ferocity of our community when we come together and stand up for each other. The uproar surrounding go-go's removal from the neighborhood made national news, and reached the ears of T-mobile's CEO, who reversed the order. Today, Donald Campbell's music is blasting through Shaw once again.