Over the past couple years, the Black Workers and Wellness Center’s role has predominantly been to offer space for a wide variety of community groups and events that support popular education and economic opportunities for Ward 7 and 8 residents.

One such group, National Reentry Network for Returning Citizens, hosted its 1st Cohort of its “Ready to Work Program” at the BWWC. The program is designed to assist returning citizens in their transition back into the workforce. Members learned how to write a resume, deliver a 30 second pitch and participated in mock interviews to prepare them to find work. Since its introduction last year, 60% of the participants of the cohort were hired within two weeks of starting the program. 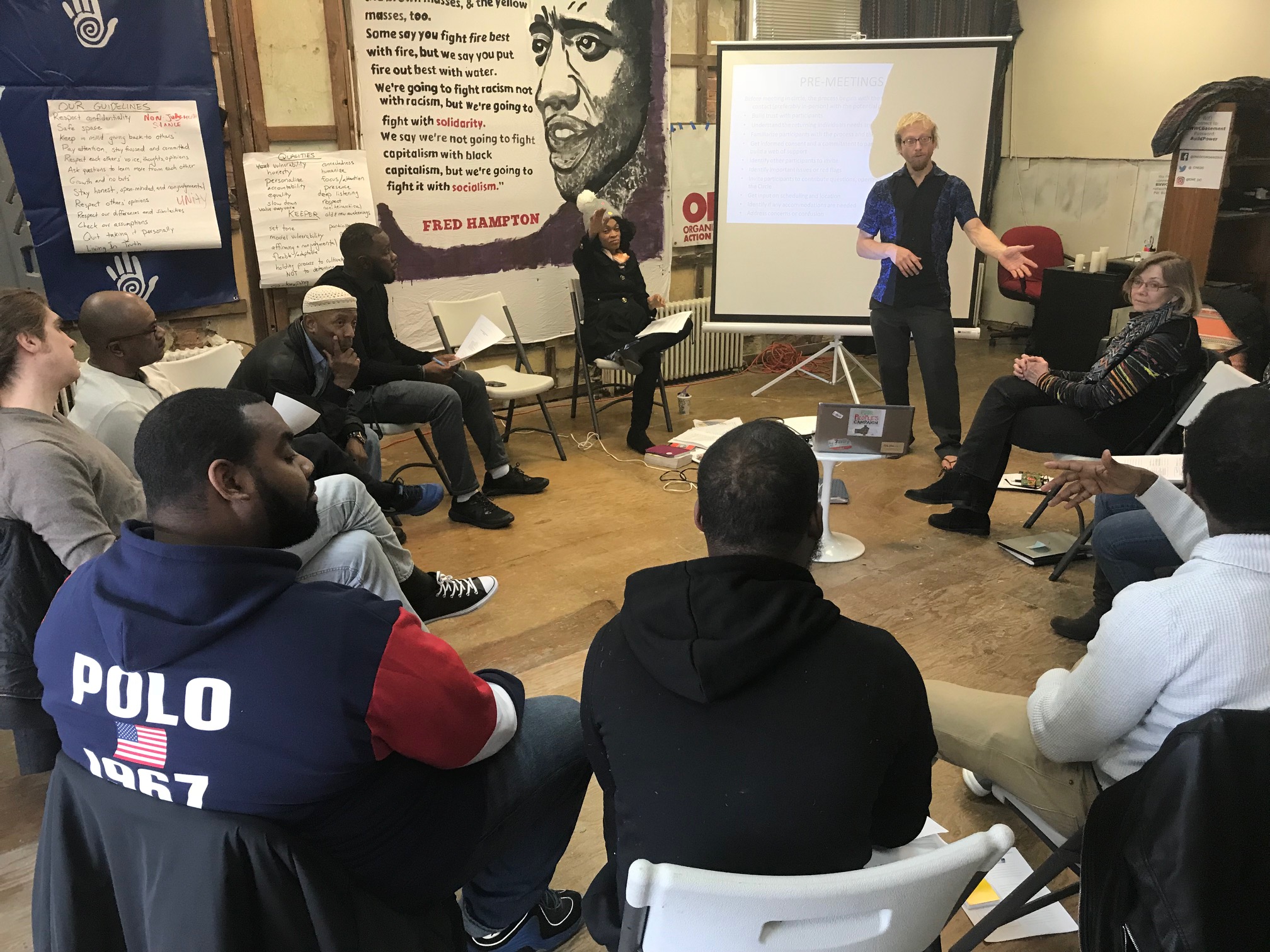 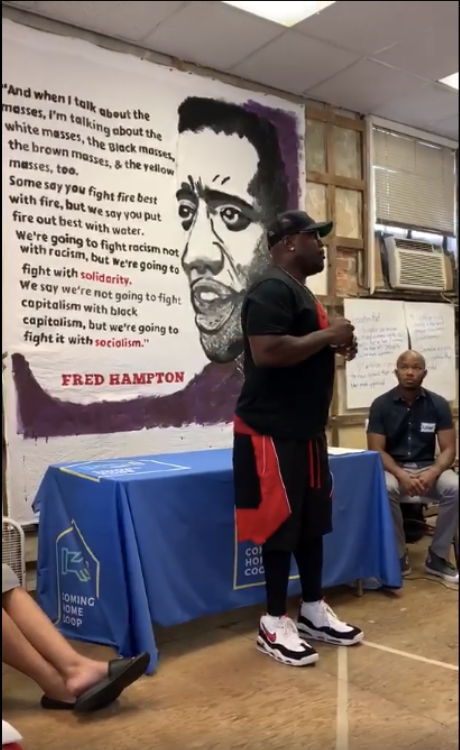 This summer, the Coming Home Coop also found a home in the BWWC. The Coming Home Coop is a new project whose purpose is to empower District of Columbia returning citizens and other justice-involved persons to work together to create financially stable futures for themselves and others. The Coop is operated by Haul Masters LLC, a local business owned by returning citizen entrepreneur Willie M. Hill, and is currently funded by the District of Columbia Department of Small and Local Business Development (DSLBD). “The Coop’s mission intersects with the BWWC’s mission in various ways,” said project manager Clark. “By hosting our meetings at 2500 Martin Luther King Avenue, we hope to introduce returning citizen entrepreneurs to all that BWWC offers, and to support the Center through our rental fees. As the Coop grows and evolves, we are confident we will identify even more synergies between our respective missions.”

The ONE DC Black Workers & Wellness Center is a member-led community & wellness space in Anacostia that builds racial & economic justice through popular education, organizing toward sustainable employment, & the incubation of economic alternatives such as worker cooperatives.

We are an organization with a membership base comprised of longtime DC residents who have been directly affected by displacement, gentrification, and structural unemployment. Our organizing model centers the voices of those who are ignored by wealthy developers and government officials. Our strength comes in numbers, and need YOU to help us build political strength in the District.

When you donate to our BWWC Capital Fundraising campaign, you are joining hundreds of others in making a community-controlled Black-led space in DC a reality. Please give today!