By Kelly Iradukunda
The proposal made by HUD Secretary Ben Carson earlier this month to raise the rent for low-income families receiving federal housing subsidies is another attempt by the Trump administration to shrink federal subsidies for the neediest families in the country. 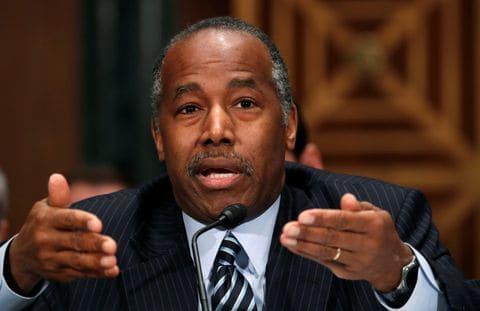 These proposals would triple the rent for certain families. The question that everyone is asking themselves is, considering the market rate prices and considering what the minimum wage, how are these families going to afford rent? Particularly, here in D.C., research conducted by ONE DC members found that a person working for a minimum wage would need to have FOUR full-time jobs to be able to afford a 1 bedroom apartment at market rate rent. According to the Washington Post, Carson's dangerous proposal will put almost 1 million children at risk of homelessness if it gets approved by the Congress. 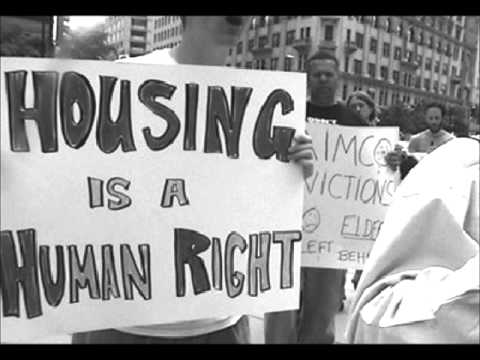 We are in the middle of a housing crisis. It is unthinkable that the Trump administration’s response to the crisis is to raise rent for the poorest families in the country. No one should have to choose between rent and food for their children. These proposals will lead to an increase in homelessness and make it harder for low-income families to achieve financial stability. We are calling the Congress to refuse this proposal and stand up for low-income families.