Claire Cook was administrative organizer at ONE DC since 2013. She has transitioned out of her staff role, and wrote this reflection on her time since joining the organization.

In my time at ONE DC, I got introduced to a special word: "drylongso." Drylongso is a Black American expression meaning ordinary or “the same old thing.” How I came to understand the phrase at ONE DC was ordinary people doing extraordinary things. There was a Combahee Drylongso school at ONE DC before my time, but the spirit of drylongso was infused into the organization. This is where you will find so-called "ordinary" people doing incredible organizing, community building, and movement work. It is a place where people are simultaneously held as ordinary-- people come together as equals, learning and practicing shared leadership, working cooperatively -- a space where instead of trying to get ahead, put ourselves above each other, seek self-promotion --we seek to enrich and develop ourselves through developing each other. At the same time, it's also a place where each person is held as special, and affirmed and free to bring their true selves. 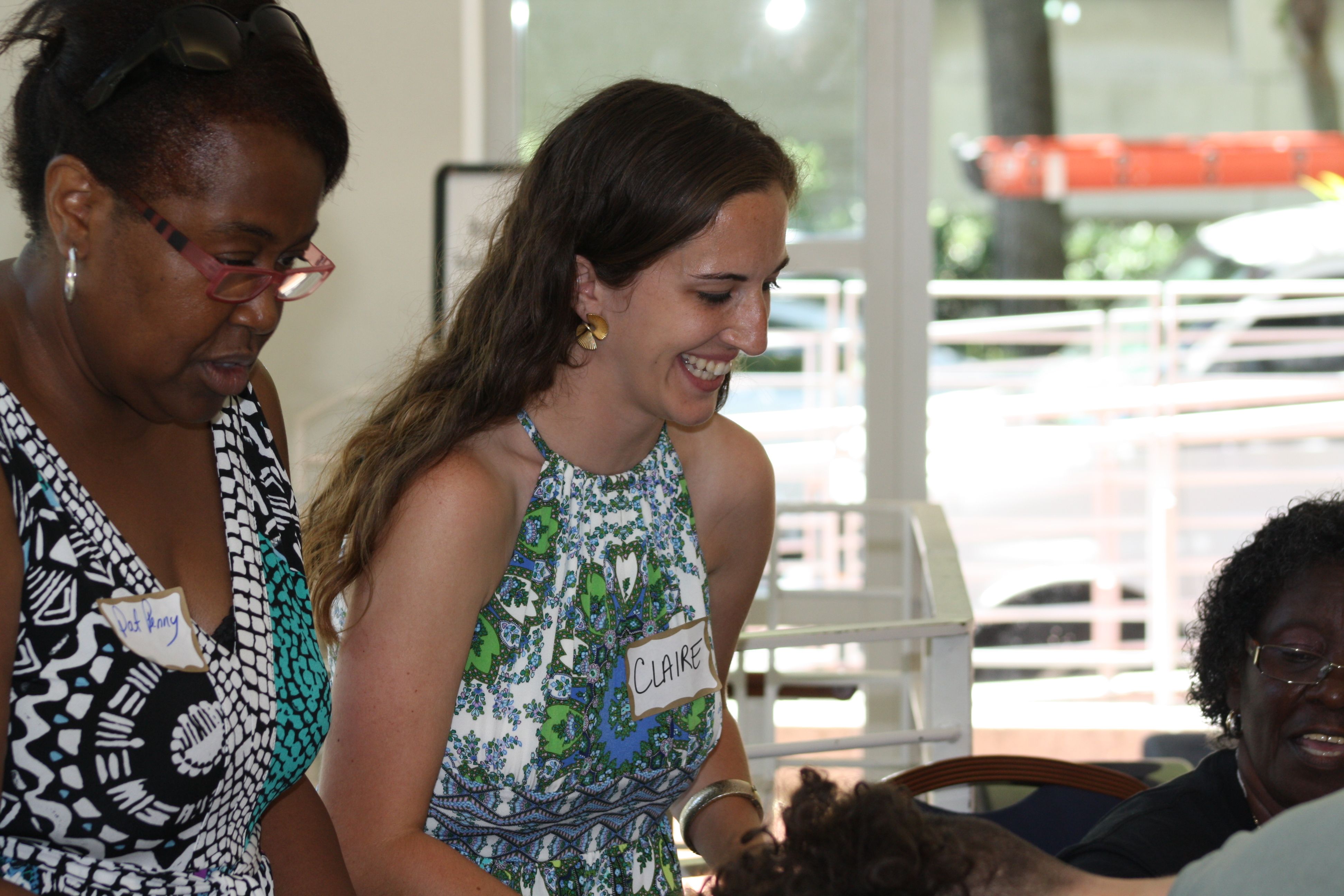 ONE DC is where I developed not just a radical politic, but a radical praxis. I had already learned through growing up poor how the world beat us down. My studies in school introduced me to Marxism which explained how the poverty and exploitation me and my family experienced was because of the capitalist system-- the ruling class which steals from the labor of the workers who actually do the work to make the world run. At ONE DC is where I started learning just what we as poor and oppressed people could do about it and how to fight back. Becoming more radicalized during a time when it seemed white people learning about white privilege were becoming frozen in inaction through unproductive guilt and uncertainty, ONE DC taught me about racial solidarity -- how although our experiences and struggles are different, our enemies in capitalism, white supremacy, and patriarchy, are the same. 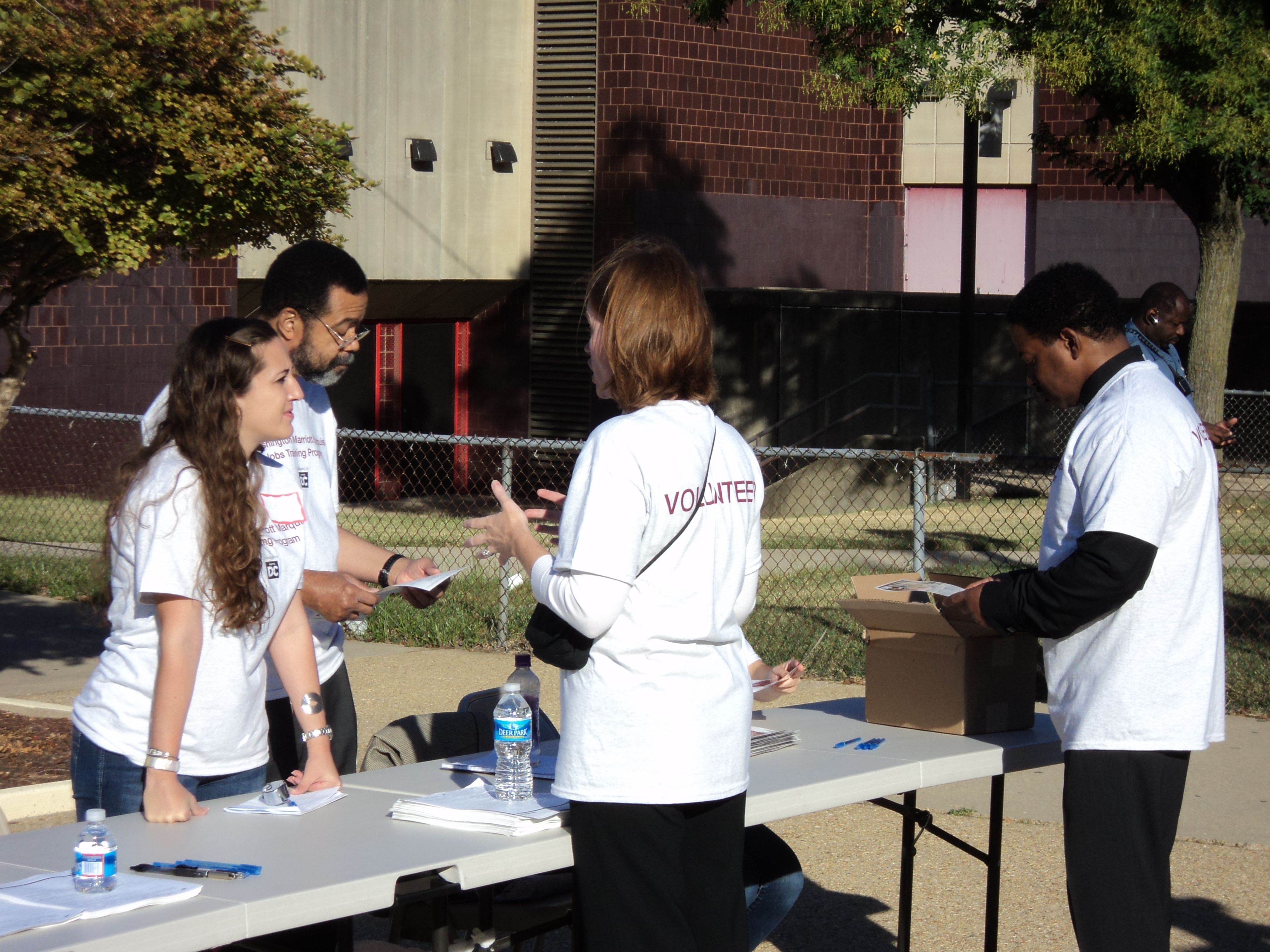 And when I talk about ONE DC taught me this, ONE DC taught me that, who am i talking about? Just who is ONE DC? Too many people to name. I wouldn't want to leave out any of the hundreds, thousands even, of people who I've crossed paths with over the past nine years. ONE DC, and what makes ONE DC so special, what has made it capable of this transformational organizing -- is the people. It is the members. It is drylongso.

It's the Ellas, the Denmark Veseys, the Mother Jones's, the Idas, the Claudia Jones's, the Nannie Helens, the Standing Bears. Their names won't all go down in the history books, but they're the ones who have helped build this movement for justice. And like our movement ancestors, they've contributed their time, energy, skills, resources without expectation of fame and recognition, of salaries, of self-promotion. The members who founded ONE DC and the members who LEAD ONE DC do so because they believe in building a world built on equity -- that will serve our needs as people, not just the wealthy few.

And the people of ONE DC are not perfect. We are ordinary people building an extraordinary organization. We make mistakes and learn from them. ONE DC always says, we are a learning organization. We leave room for growth and change. One of the most valuable things I found about working as an organizer was the immense capacity for personal growth. I was an Administrative Organizer when I started working there in 2013, and I was an Administrative Organizer when I transitioned off staff in 2021. But my role evolved over the years, I learned new skills, I took on new challenges. I sharpened my political analysis. I learned how to organize, I learned how to lead. Throughout it all, I was building with ONE DC members and learning from them. And instead of thinking about how to get ahead, I was able to think about how to develop myself and the organization in a transformational way. Like the popular education model articulated by Paulo Freire, we learn as we teach. We teach as we learn. It is a place where we can realize our immense potential for growth, where we can unlearn the anti-values that racial capitalism teaches us-- individualism, rivalry, egoism, isolation and alienation-- and we can learn new values-- cooperation, collective power, collective accountability, shared work, and shared leadership. 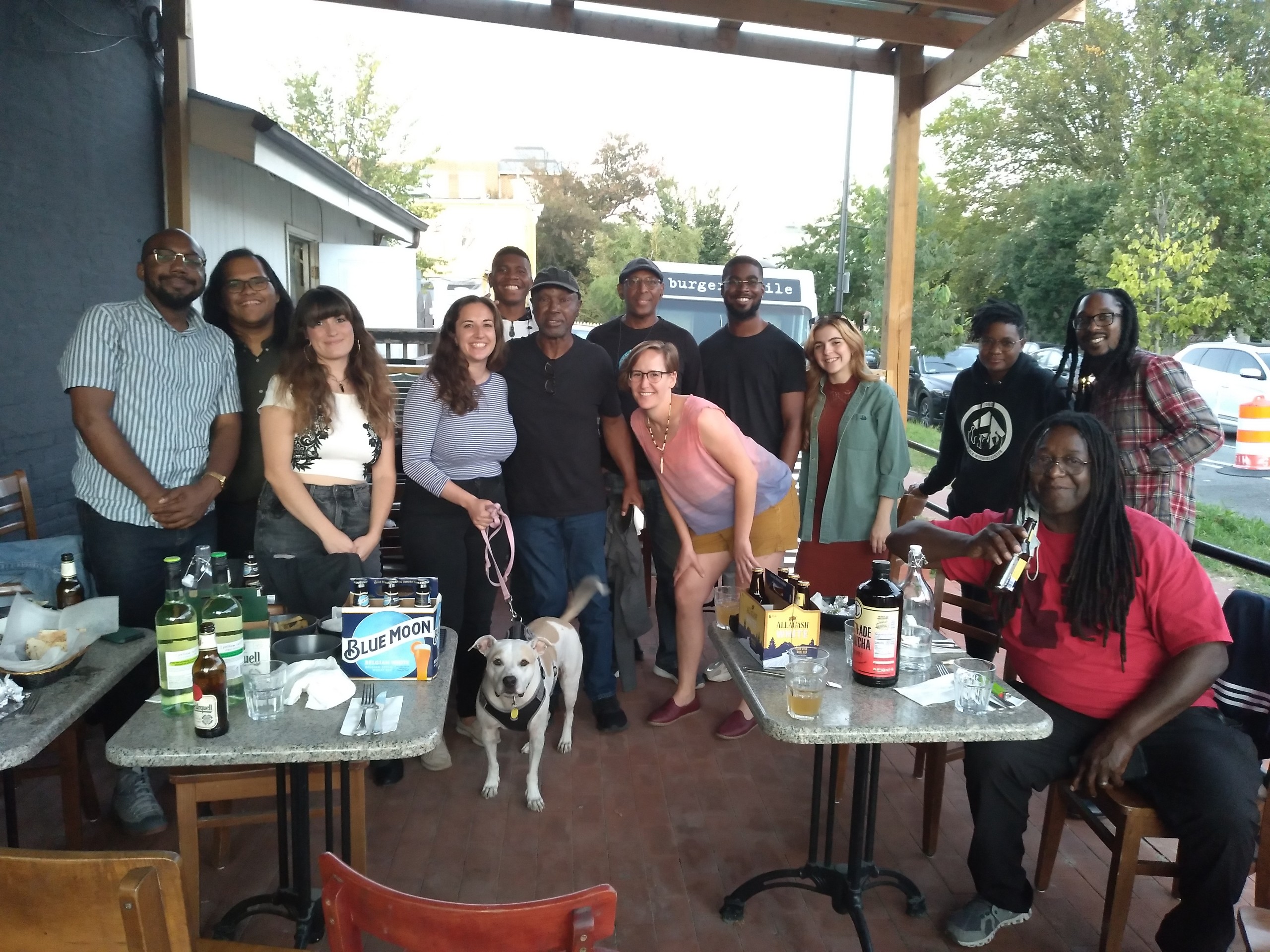 Just as others have expressed their gratitude to me, for what I gave to the organization, I must express my gratitude to all of you. Getting paid to be an organizer in a movement-building organization is an immense gift, and not to be taken for granted or treated lightly. Because another special thing about ONE DC is the reciprocity and interconnectedness of each action we take. No one organizer or even few organizers could have created ONE DC. It took the power of many. And no one person or few people can build the movement we need to take down capitalism and white supremacy to build a world based on equity. We are part of a long-standing historical MOVEMENT for radical change made up of the countless many. I am extraordinarily grateful for the experience I have had. I look forward to continuing my growth as a member and leader of ONE DC in the years to come!