The 13th & Savannah campaign took place in the summer of 2017. The owner of the garden-style apartment complex, Solid Properties, aimed to sell the 65 low-income units to a for-profit developer. However one tenant, Muhammad Rasheed, became concerned when Solid Properties began convincing residents to sign away their Tenant Opportunity to Purchase Act (TOPA) rights. When Muhammad started asking questions on the details of the documents, the representative dismissed him and insisted that his signature wasn't necessary for the project to move through. Muhammad Rasheed and other tenants began to organize in order to preserve the affordability of their housing, an effort that was particularly important due to recent development nearby, including the St. Elizabeth’s East project. 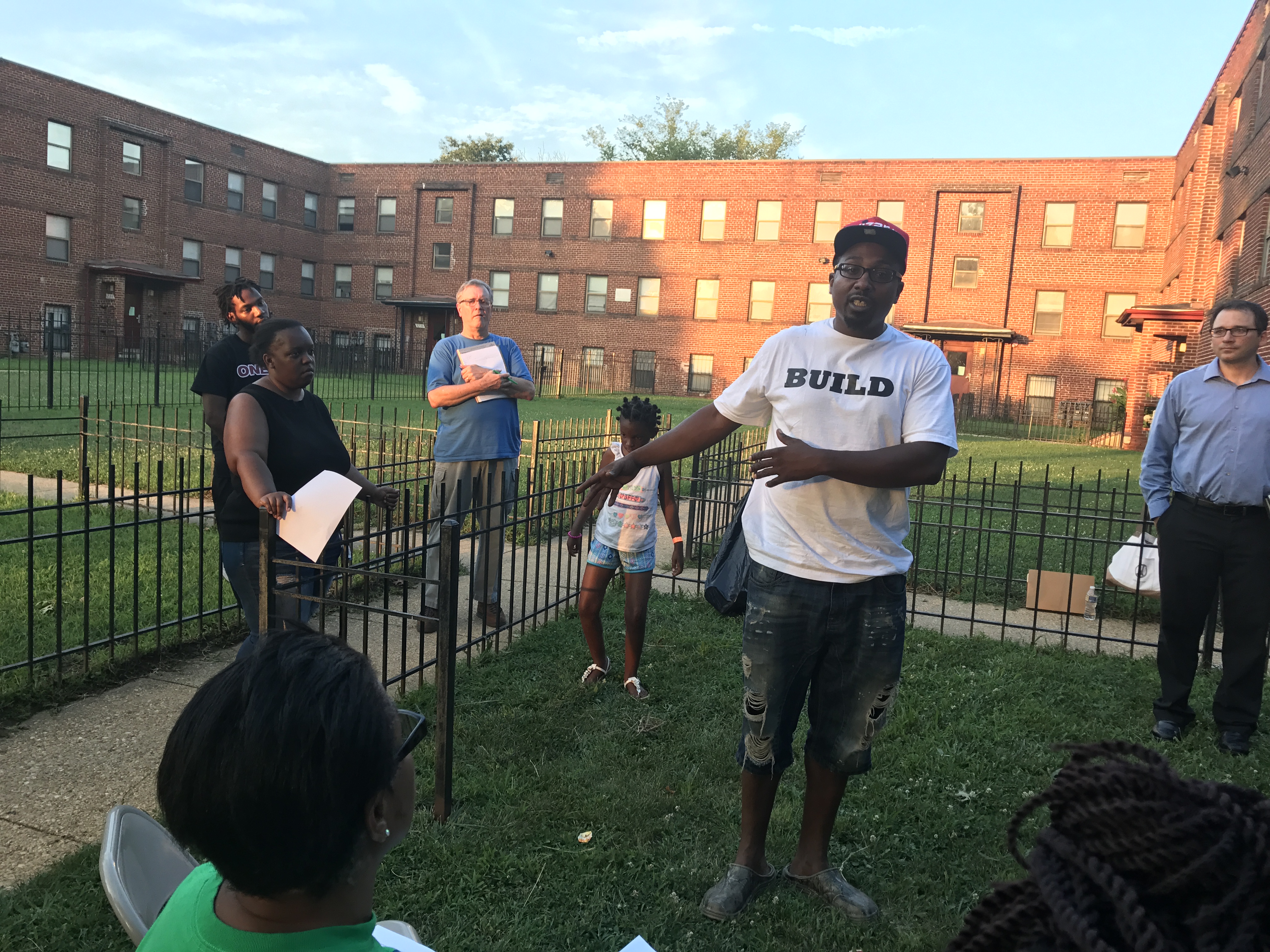 ONE DC, Housing Counseling Services, and attorney Blake Biles joined tenants, including Muhammad Rasheed, to support their work to organize a tenants association in order to exercise their TOPA rights. Several meetings were called to get the message out to the community. Consequently, the newly formed tenants association was able to assign their rights to NHT, a non-profit developer that worked with the residents to reach an agreement.

During their organizing campaign, the tenants received support from ONE DC, Housing Counseling Services, and attorney Blake Biles. However, it was not easy for the tenants to exercise their TOPA rights. At first only 4 or 5 people attended tenant meetings. The tenants also faced significant backlash from the attorneys for Solid Properties who attempted to undermine the recently formed tenant’s association through legal action.

Despite these setbacks, the tenant meetings grew over time and the tenant association ultimately voted to assign their rights to the National Housing Trust (NHT). NHT is a non-profit organization with a mission to preserve affordable housing. To purchase the property NHT received funding from CityFirst Enterprises, Housing Partnership Fund, and The Reinvestment Fund, in addition to its own funds. The tenants association was able to negotiate contract terms and the vote to assign NHT rights, which occurred during a celebratory cookout, was unanimous. NHT set forward plans to renovate and upgrade the units without displacing residents. 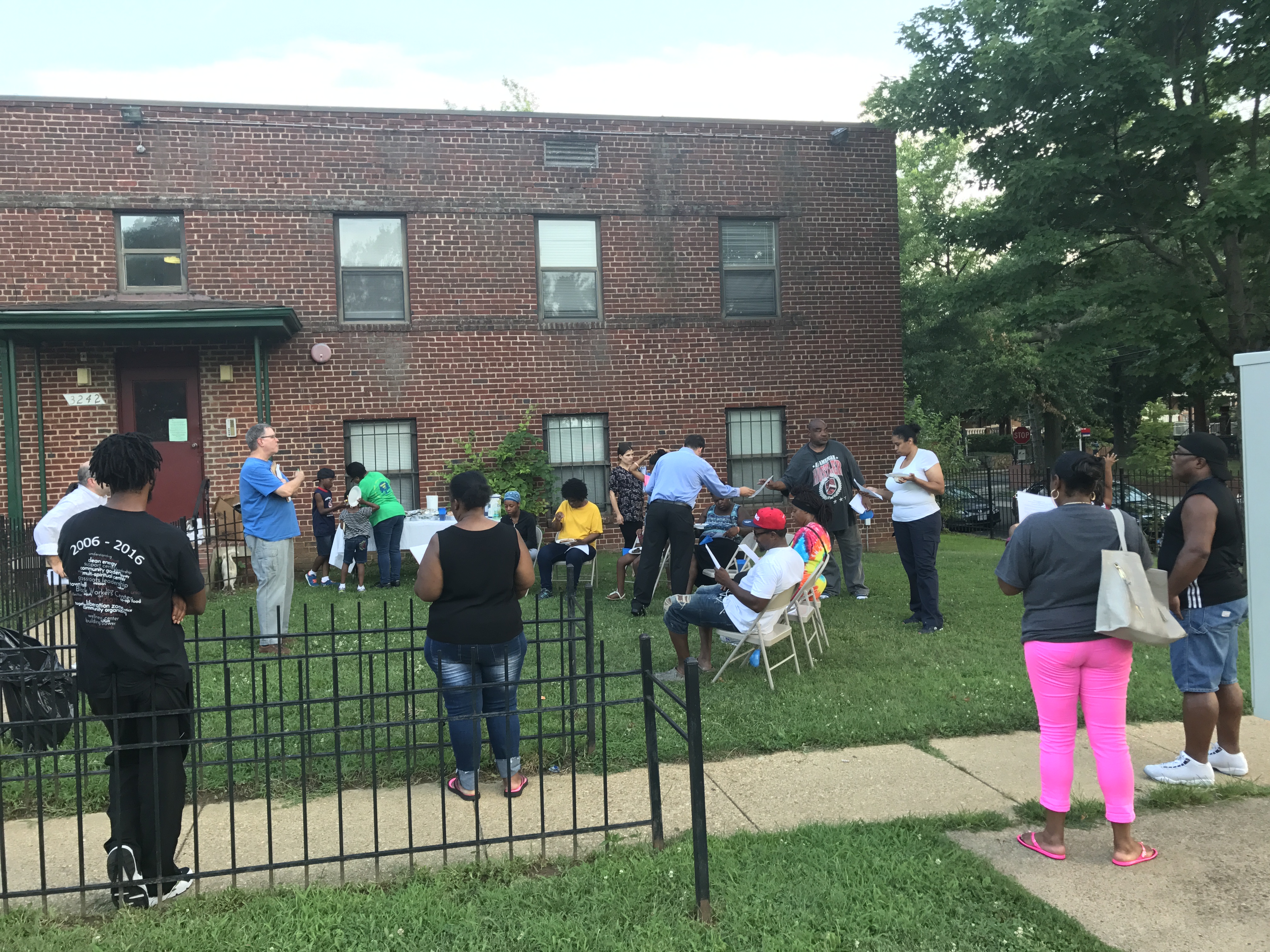 This ONE DC Right to Housing Campaign was successful in preserving 65 apartment units through the exercise of tenants’ TOPA rights.  "We were successfully able to practice our TOPA rights and pick a new owner for our community," says Rasheed when explaining the successful outcome.